P.S. You will find an updated list of local events, fairs, festivals and concerts in your apartments upon arrival.

Activities in the area 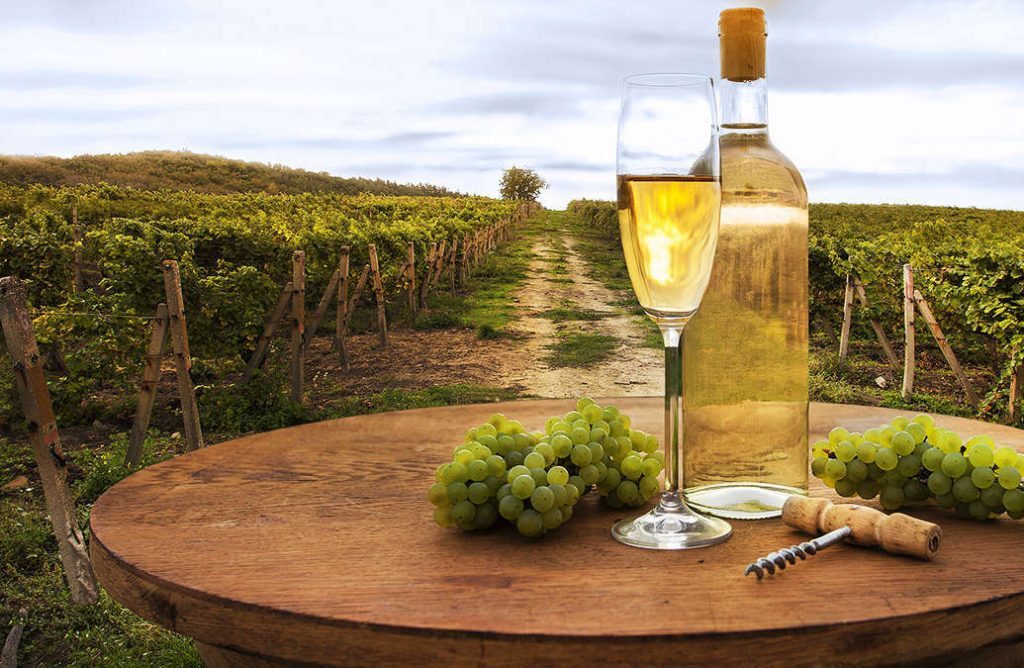 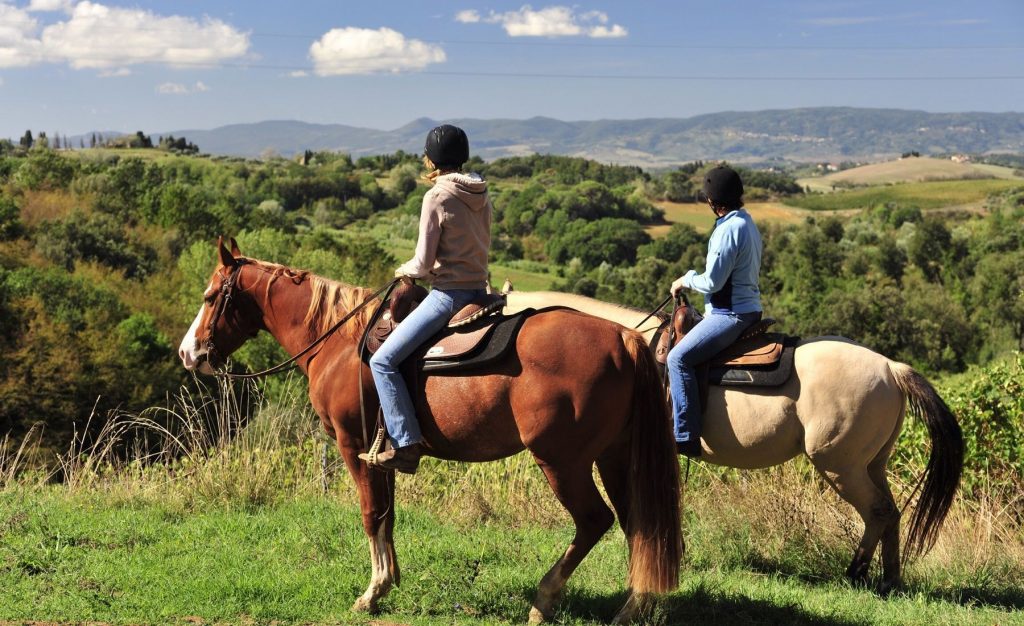 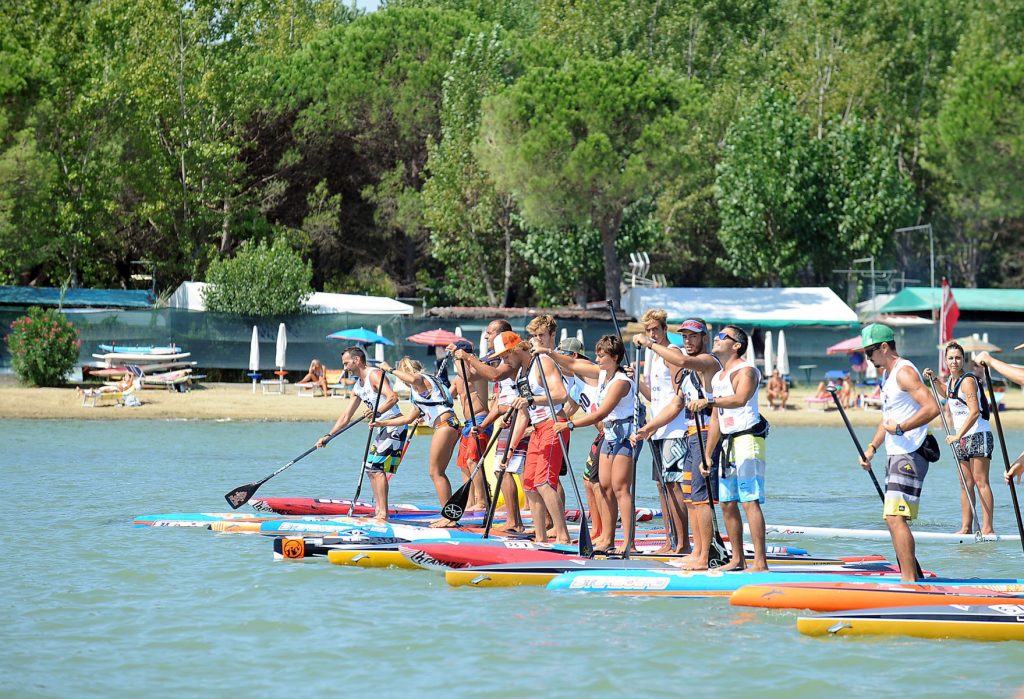 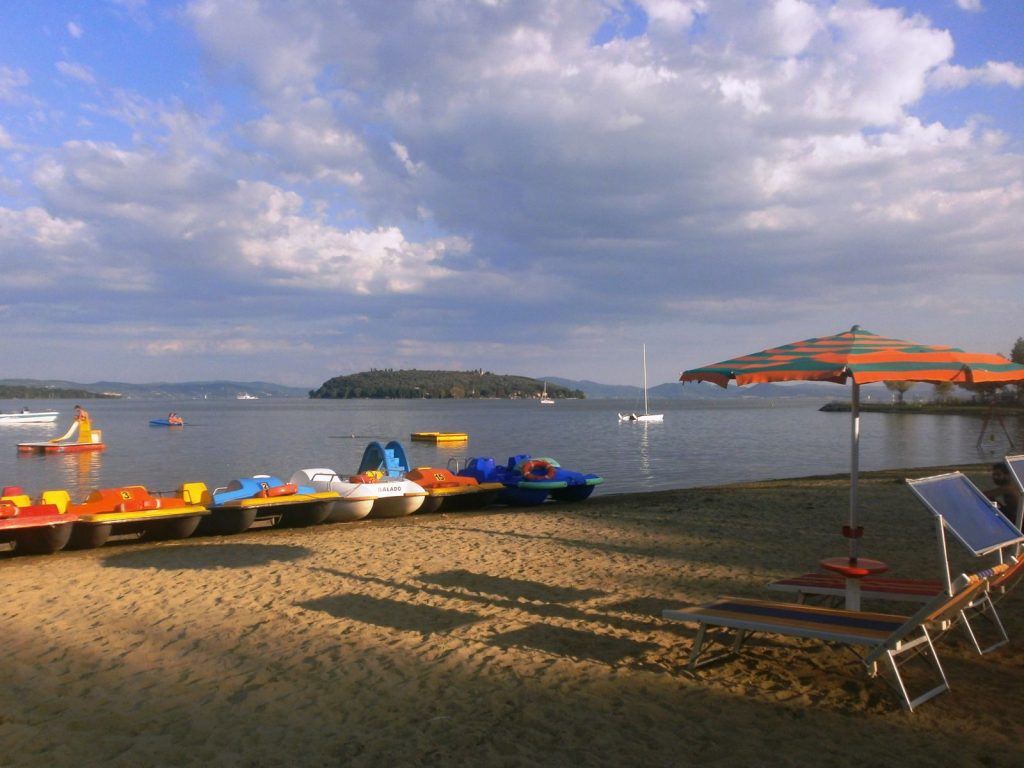 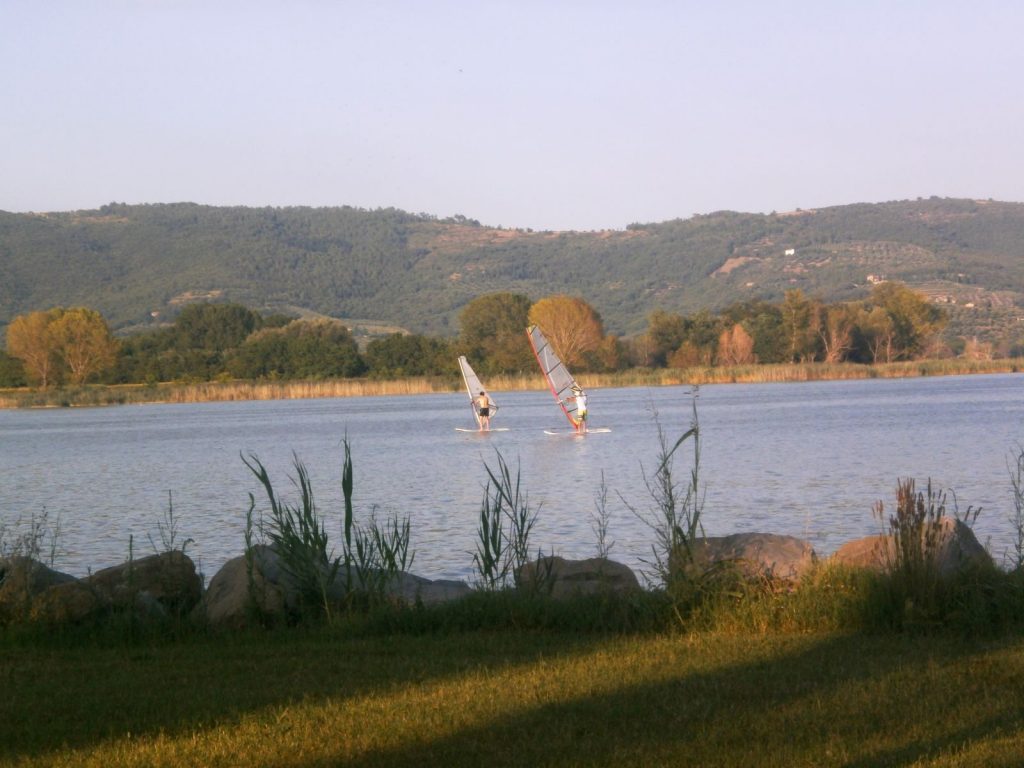 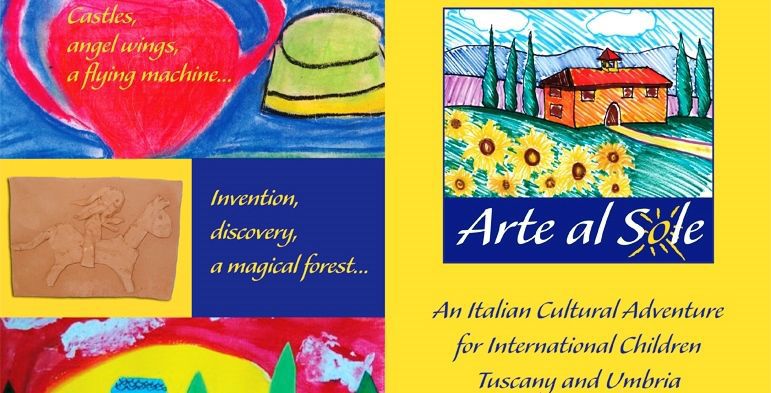 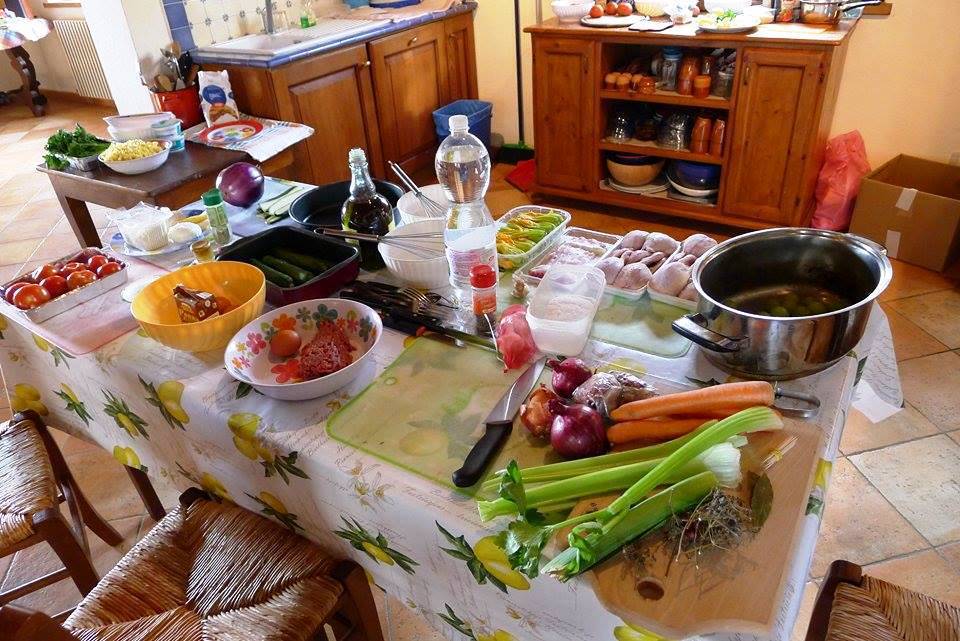 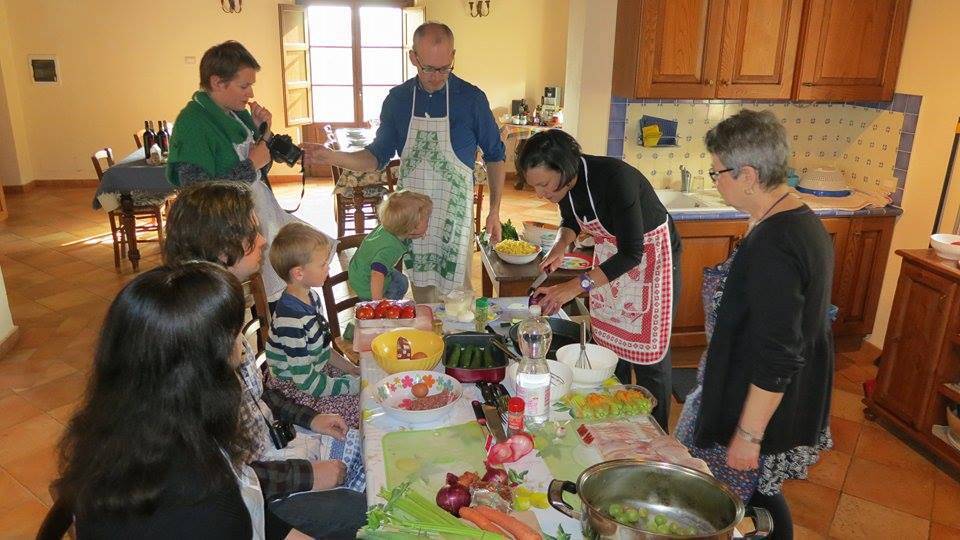 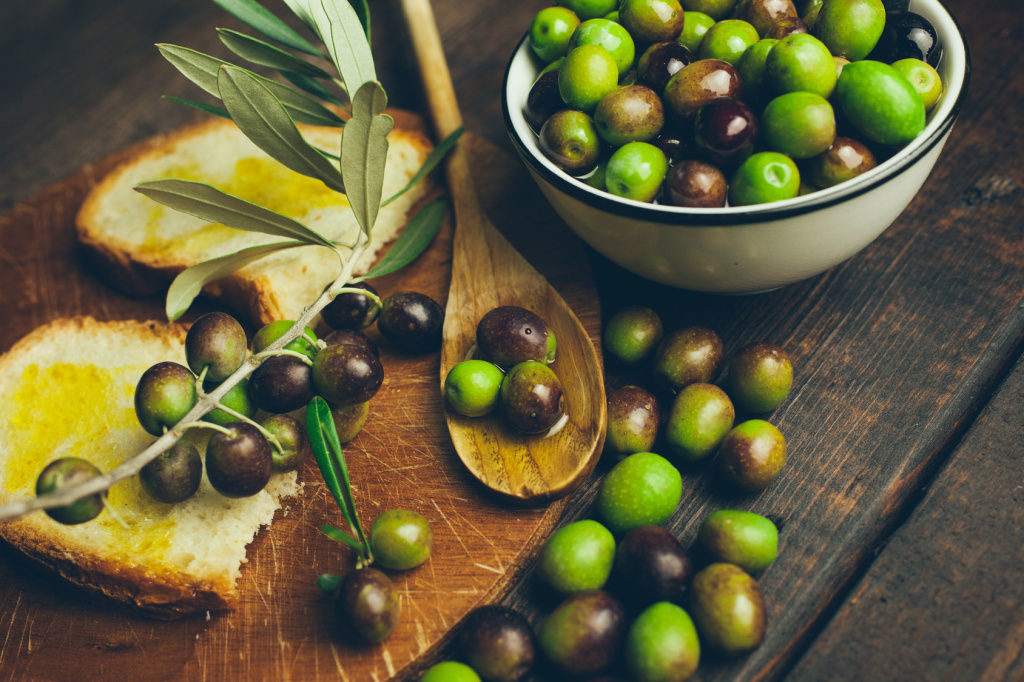 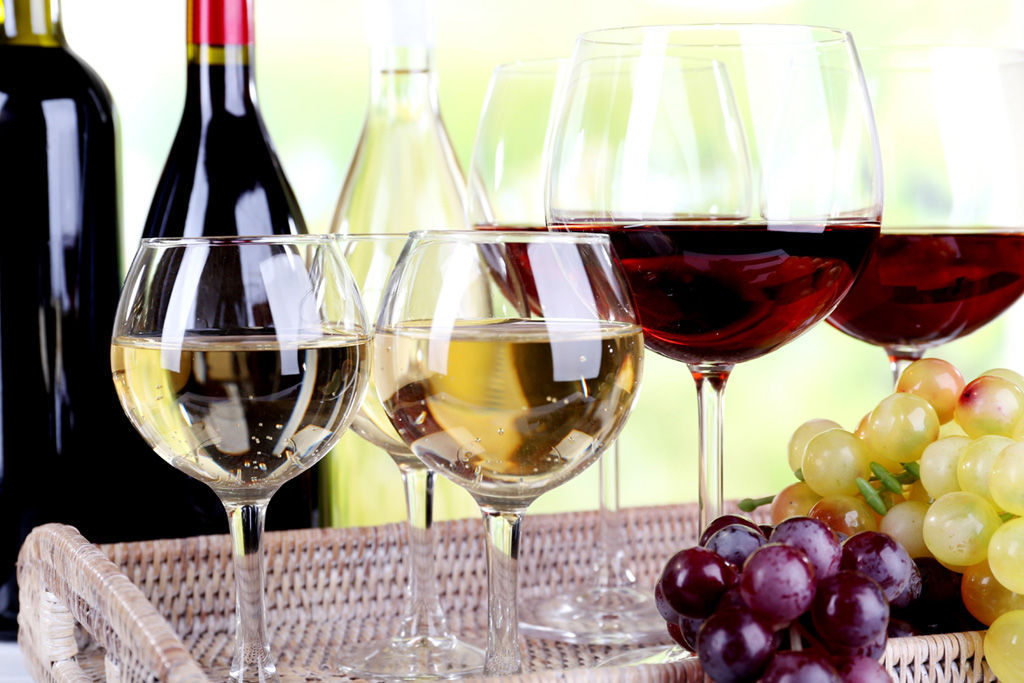 NOT TO BE MISSED: SUMMER FAIRS. Every week a different town offers typical Umbrian dinners cooked by the citizens and followed by music and dancing, to collect funds for a social project. Usually delicious and inexpensive. 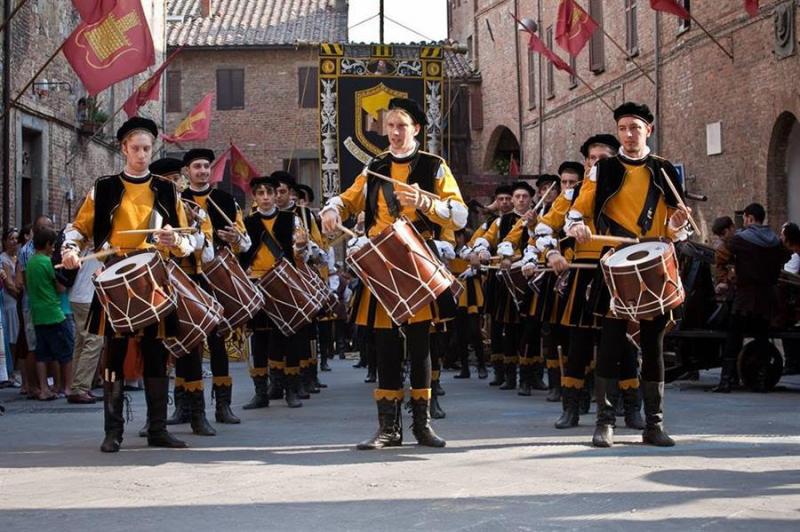 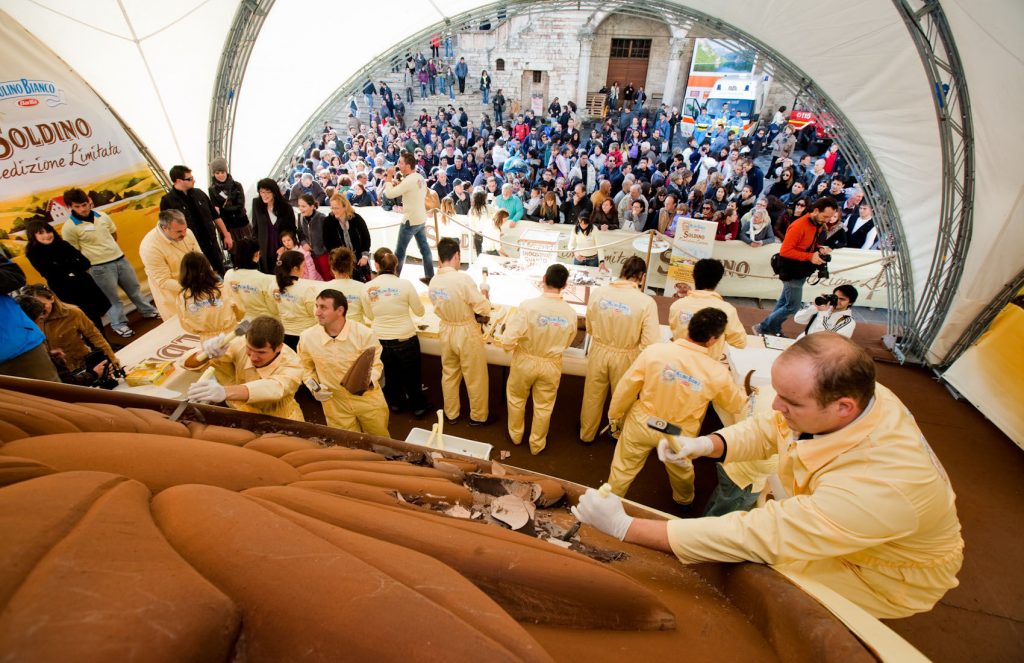 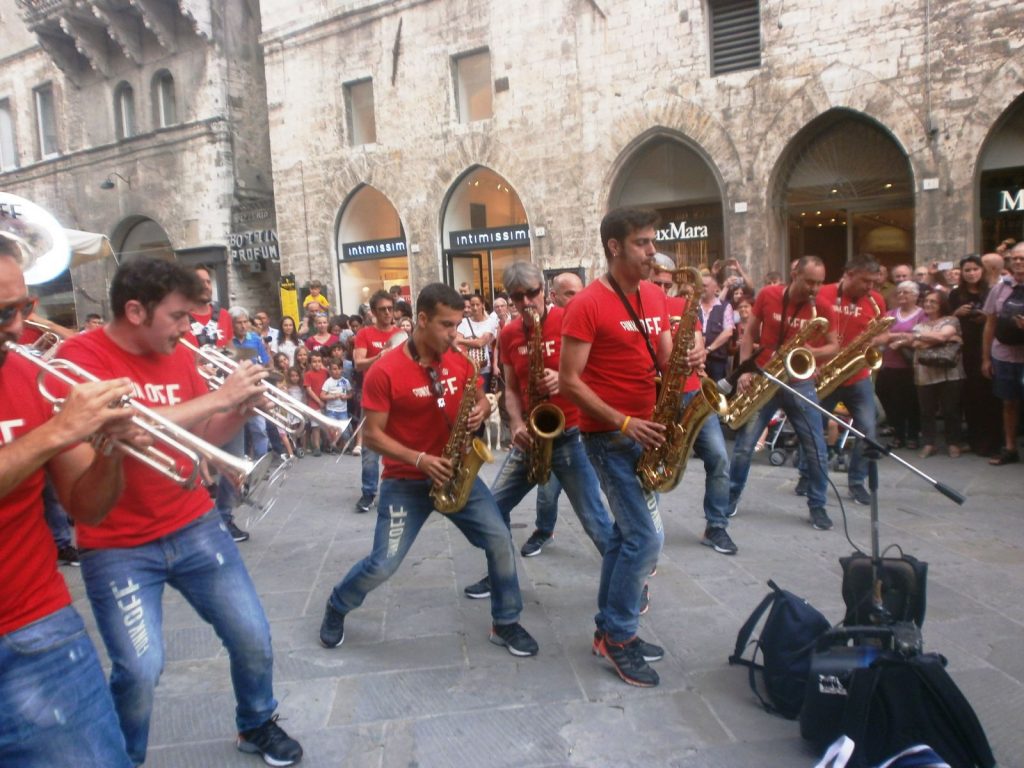 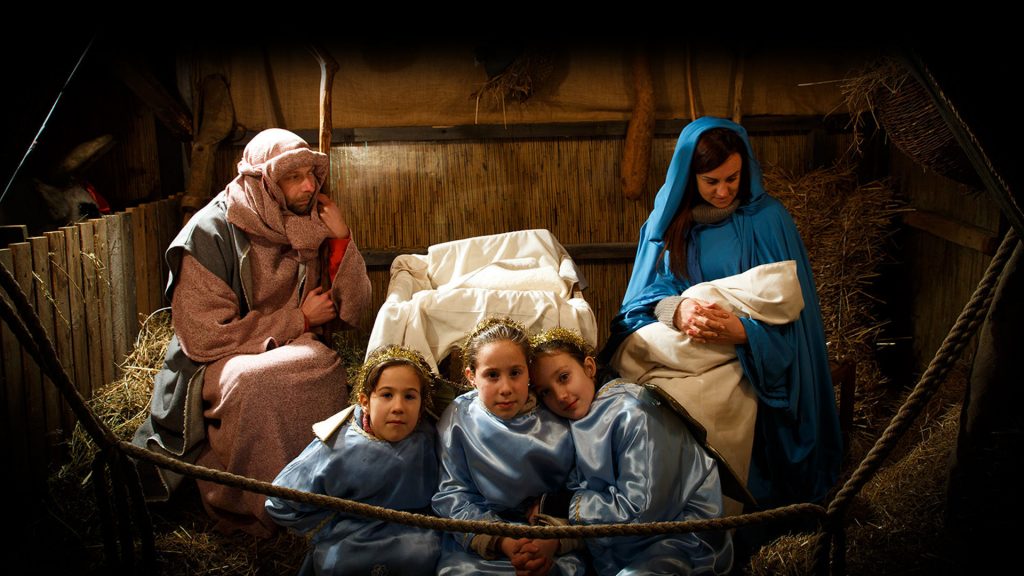 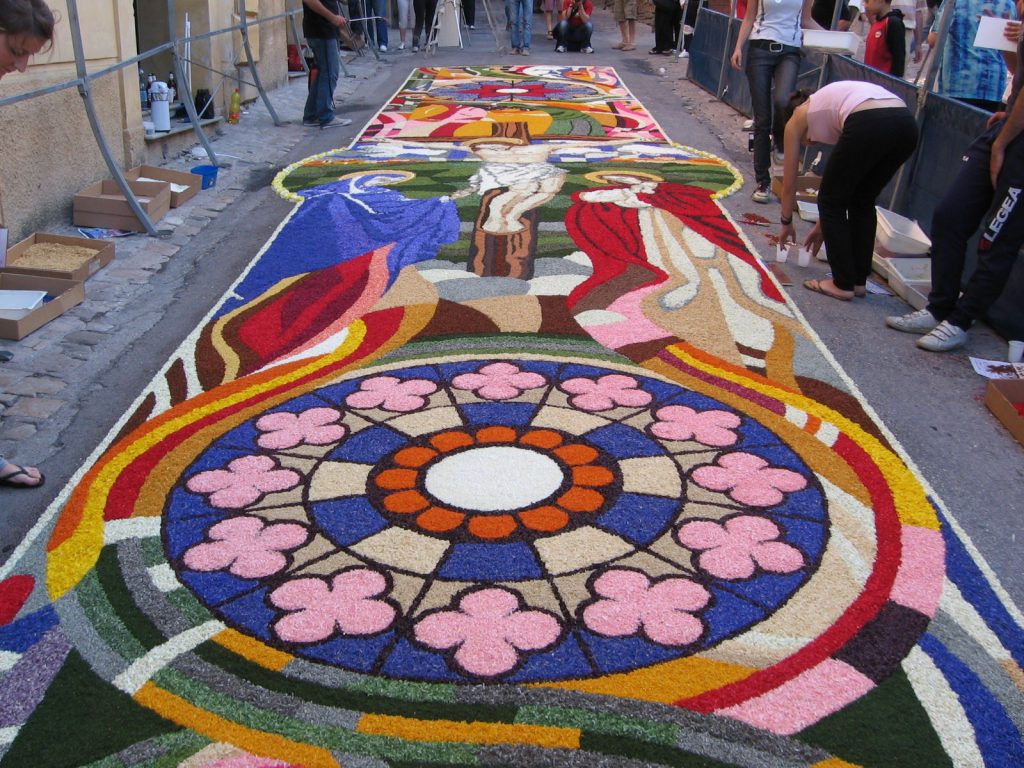